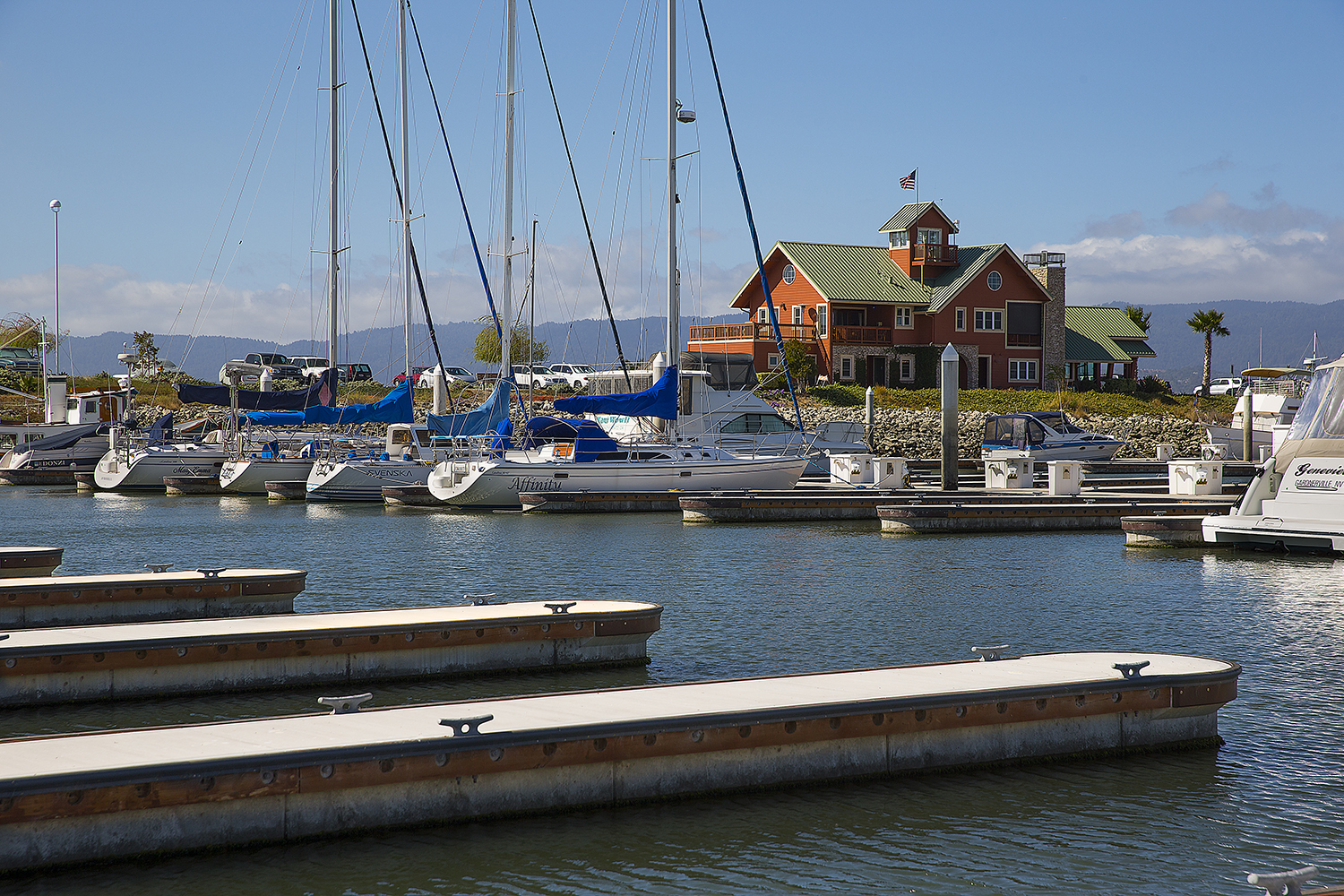 La Jolla, CA, USA – 5 December 2016 –  Many boaters would agree that the most stressful times in boating are when they are entering or exiting their slip. This stress has been alleviated with the advancement of the rounded concrete finger pier. The cutting edge rounded finger pier designed by world-renowned marina builder, Bellingham Marine, has revolutionized the appearance of marinas around the world since its inception in 2007.

Bellingham Marine was honored to receive the 2016 Marine Recreation Association (MRA) Innovation Award for their cantilevered concrete rounded finger ends. This innovation has revolutionized the appearance of marinas across the world.

‘’We are very honored to be presented with this award,” said Bellingham Marine President and CEO, Everett Babbitt. “The rounded concrete fingers are synonymous with our company philosophy of providing what the market asks.  We are very pleased with the positive feedback we receive from our clients for providing a product that enhances their business.”

Boaters prefer the soft edge of the rounded fingers, easing the tension associated with entering and exiting their slips.

Operators are attracted to the reduced cost of constructing a non-piled rounded finger, and the added benefit of a more environmentally friendly marina through use of less pile.

The concept of rounded edges and curves in concrete structures is nothing new. However, the use of non-piled rounded ends in concrete floating dock design had never been attempted until Bellingham Marine designed it for the Port of Everett in Washington State in 2007. At that time, it was not uncommon to find rounded steel or aluminum pile frames on the ends of fingers, but a rounded end on a non-piled concrete finger had never been tried.

The solution appeared quite simple but created many design challenges for the company. Bellingham Marine decided to cast the finger float with the rounded end as a single piece. The design team created a groundbreaking finger design that has spread throughout the marina industry.

To bring this new idea to life engineers had to rework the typical finger pier from the ground up.

2016 marks the second year in a row that Bellingham Marine has been presented with the MRA Innovation Award. The award honors advancements in the recreational marina and boatyard industry, recognizing companies, organizations, and individuals who have contributed technology and services in a way that materially affects the industry.