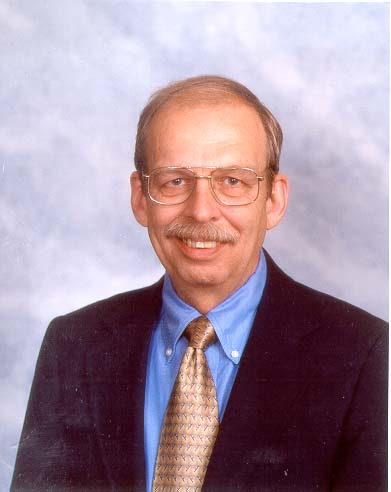 John D. Colonel, who worked for many years in the marina industry, passed away January 10th, in his home in York, Pennsylvania. He was 62.

Born in 1949, John retired from the U.S. Navy as a Master Chief Petty Officer after 23 years of service, and in 1993, went to work for the Southeast Division of Bellingham Marine, world-wide marina builder.

With Bellingham’s purchase of Concrete Flotation Systems in 1998, John was appointed to the position of Operations Manager for the company’s Northeast Division, and in 2001, was promoted to General Manager.

John was extremely dedicated to the marina industry and to providing exceptional service and expertise to his customers. “John was the type of man that led by example,” said Everett Babbitt, President of Bellingham Marine. “He was a true gentleman and a consummate professional. He was well respected by colleagues and customers alike – John will be greatly missed.”

Anyone that had the pleasure of knowing John knew he was a man of virtue. He was warm, loving, and hardworking. There was no question that John had high expectations for himself and worked hard to be the best he could be in his professional as well as his personal life.

John’s work and contributions to the marina industry will always be remembered by those that worked with him. John participated in the design and construction of well over 300 marinas during his time at Bellingham Marine. His works can be found up and down the Eastern Seaboard and in numerous U.S Coast Guard and Navy facilities. A few of John’s most notable projects include E.R. Strait Marina, Norfolk Yacht Club, Port Covington, Bachelor’s Point, Philadelphia Marine Center and most recently Glen Cove Ferry Terminal.

Services for John were held on January 12th and 13th in York, PA and the on the 16th in Jacksonville, FL, where he was laid to rest.