3 Tips for Maximizing Your Marina Investment

Whether you are considering a renovation or you are building a new marina from scratch, there is one thing we can all agree on: You can’t afford to not do it right the first time! That’s why we’ve made it our goal to equip owners with the tools they need to make the best decisions for their business and the operation of their marina. 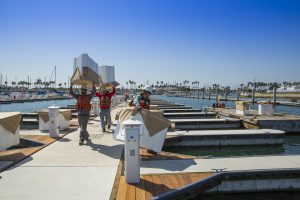 Your marina is a big investment, it’s important to plan ahead for construction and make sure things are done right the first time.

Building on Water: The Ultimate Resource Guide is a fantastic and easy-to-use planning tool. The book will guide you through everything from the dock systems that are available to the best construction methods for getting your job done on time and on budget.

Here are 3 tips that every successful marina developer swears by…

Choosing a proper dock system for your site is one of the most crucial factors to a successful marina.

These are all important questions to answer, and Building on Water will help you learn which kind of dock will work best for your situation.

END_OF_DOCUMENT_TOKEN_TO_BE_REPLACED 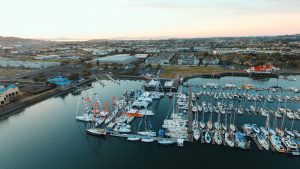